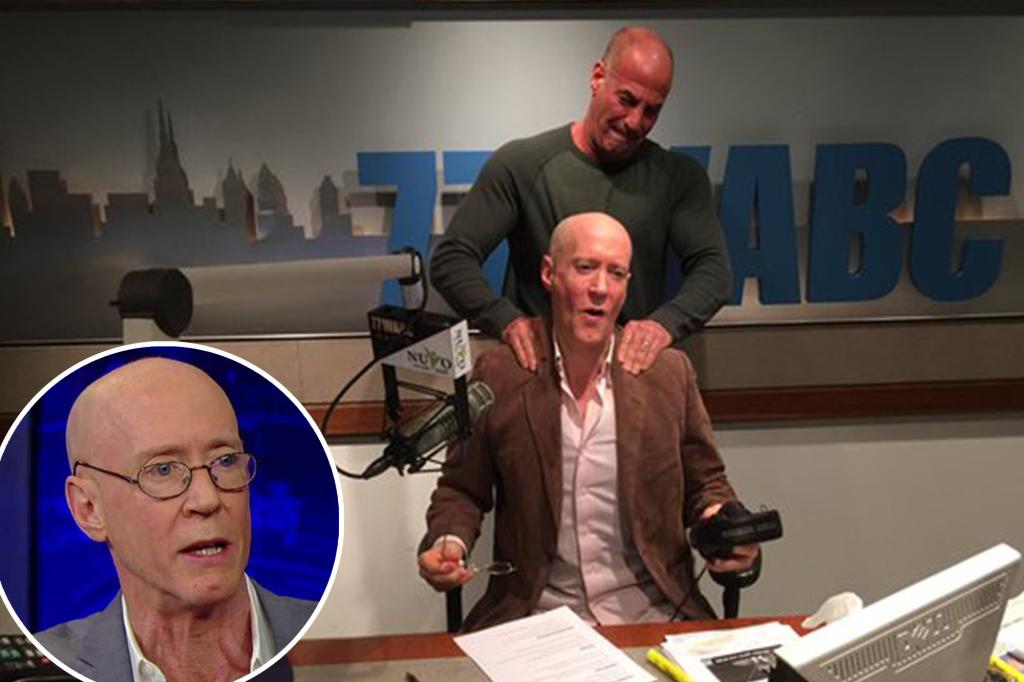 Very sad the way he went out. RIP
B

The Post article has it right. For men, as most of our readers are, you should be getting a simple blood test every year from age 40 on. Results are an early indicator of potential prostate cancer. There are many treatments available to eliminate this treat to health/life. I know because I was so diagnosed 15 years ago and dealt with it. I am cancer free thanks to that treatment.
M

RIP to my fellow long beachian. Just went through a prostate scare myself. Thankfully I'm fine.
B

Bernie could be hilarious Imus with his impressions of Cardinal O'Conor etc. May he rest in peace. Prostate cancer is a killer if you catch it way too late. It can be very treatable if you catch it very early, like I did.